European champions Chelsea announced Thursday an annual loss of £145.6 million ($196.7 million, 173.5 million euros) for the year to June 30 2021 despite their Champions League triumph.

The London club were crowned kings of Europe in May following a 1-0 win over English rivals Manchester City in the Champions League final in Porto.

But while their turnover rose from £387.8 million to £416.8 million thanks to an increase in broadcasting revenue, Chelsea said they still made a loss after playing games with no crowds because of Covid-19, with a reduction in profits on player sales also damaging their balance sheet.

The Blues added that under a “severe but plausible downside scenario of football being played behind closed doors in December 2021 and January 2022” it would be reliant on additional funding from Chelsea FC PLC, with further funds needed if the financial impact of Covid-19 were even more severe.

Chelsea said Thursday they have signed three players for a total of £109.7m — striker Romelu Lukaku, goalkeeper Marcus Bettinelli and midfielder Saul Niguez, on loan from Atletico Madrid, since June 30.

In the same period, Chelsea added they had sold 13 players for a combined £103.7m. They could also receive a further £16.4m if outstanding clauses in previous transfers are all met.

Russian billionaire Abramovich purchased Chelsea in 2003 and has overseen the most successful era in the history of the club, including five English titles and two Champions League crowns, with the Blues completing a league and FA Cup double in 2009/10. 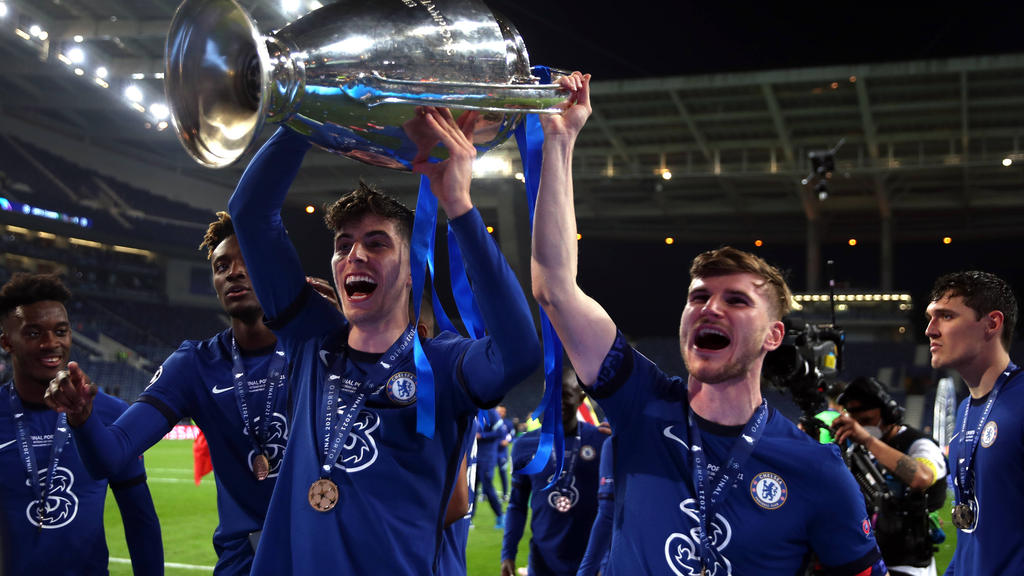