Pep Guardiola says there are “no secrets” to his success during his tenure at Manchester City as he prepares to take charge of his 200th Premier League game.

Since arriving in 2016, the Catalan has guided City to the league title three times, the FA Cup once and the League Cup four times.

Whatever the result against Crystal Palace on Saturday, Guardiola will have won more of his first 200 games in the Premier League than any other manager to reach the milestone. His tally currently stands at 146 wins.

“I’ve been many years here,” said the City boss, whose side are third in the table, two points behind leaders Chelsea.

“When you are at 200 games, you have had many years and that means you won games, no secrets.

“We are judged for results, not how good or bad we are, just results. If you get this milestone, it’s because we have done quite decent with the players.

“I don’t have any regrets. I could not demand or ask more than we have done so far. Impossible. I’m delighted what we lived together in this period. Hopefully we can continue working and doing well.”

Palace boss Patrick Vieira is returning to the club where he finished his playing career and took up coaching, first with the development squad and later with Manchester City’s sister club New York City FC.

Guardiola was at Bayern Munich at the time but Vieira visited him there to see what he could learn.

“When a person like Patrick came to Munich, you cannot imagine the honour for me, for all the staff to get a visit from him,” Guardiola said. “These type of players, not just on the pitch but what he has done for world football, was outstanding.

“I can only say thank you. We were together for a short time in Manchester. He has changed Crystal Palace’s dynamic completely. They always had good players. It will be a tough task tomorrow.”

City will be looking to bounce back from the disappointment of seeing their long run of success in the League Cup come to an end when they lost to West Ham on penalties on Wednesday.

“It’s news because we won it four times in a row,” Guardiola said. “Playing this competition until the end and winning many times, it was not bad for us in the other competitions. We need to prove if it’s good or the opposite.

“I would have liked to continue because the results in Premier League, Champions League, FA Cup, it’s because we are used to playing every three days, but we congratulate West Ham.

“Our experience is not bad, we can handle playing a lot of games in many competitions. It’s part of the game in football, like in all the sports, winning is an exception. Normally you lose more than you win.” 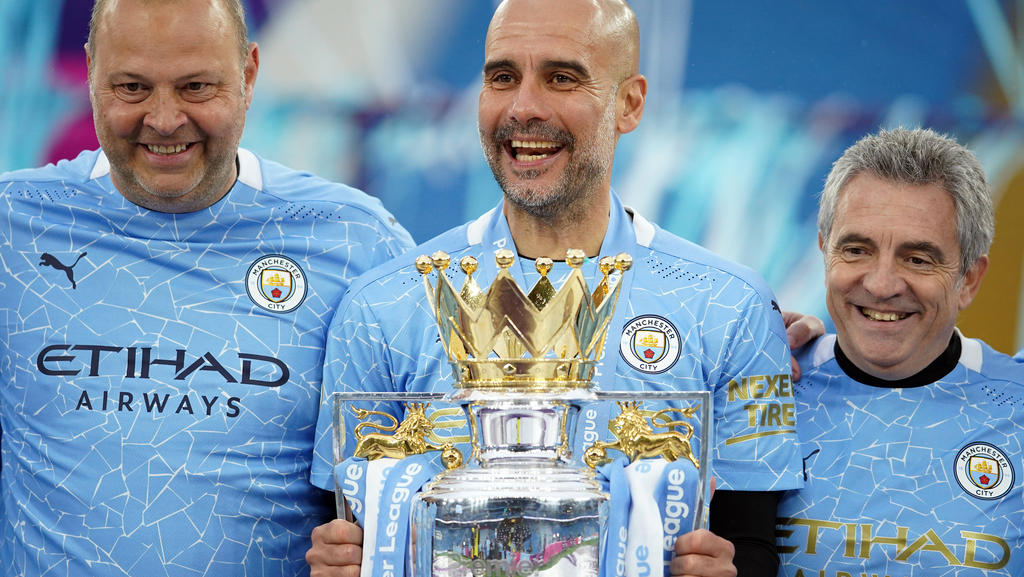