Liverpool announced on Wednesday the death of their long-serving club secretary and chief executive Peter Robinson, who was a key figure during the most successful period in their history.

Robinson, who was 86, was at the club from 1965 to 2000, during which the Reds won 29 trophies, including 12 league championships and four European Cups.

The club said in a statement that Robinson had, in partnership with chairman John Smith, overseen the modernisation of the club’s administrative operations, allowing managers to focus on the pitch.

“He and Smith were closely involved in player recruitment during an era when the Reds repeatedly achieved masterstrokes in the transfer market,” it said.

Robinson, who switched roles to become chief executive in 1992, was also instrumental in the development of Anfield and a growth in commercial income.

The late Gerard Houllier, in 1998, was his final managerial appointment before Robinson stepped down in 2000.

“We are deeply saddened by the passing of former club secretary and chief executive Peter Robinson,” the club said in a statement.

“The thoughts of everyone at Liverpool FC are with his family and friends at this difficult time.”

Former Liverpool midfielder Dietmar Hamann was among the first to pay tribute.

The German tweeted: “Sad news indeed, a special man left us. @LFC wouldn’t be where they are now if it wasn’t for him. He’ll be badly missed.” 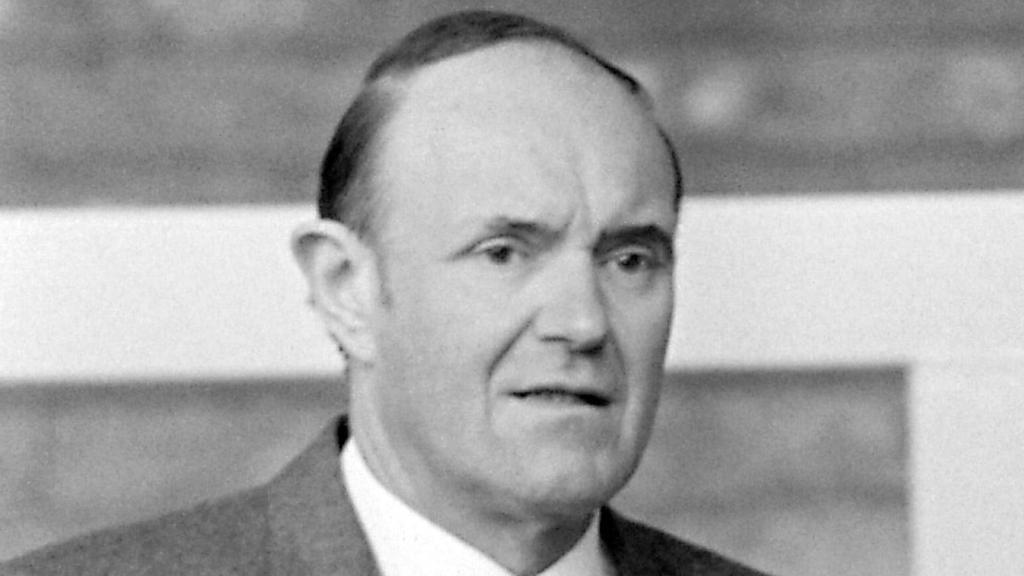